Are you of legal
drinking age? 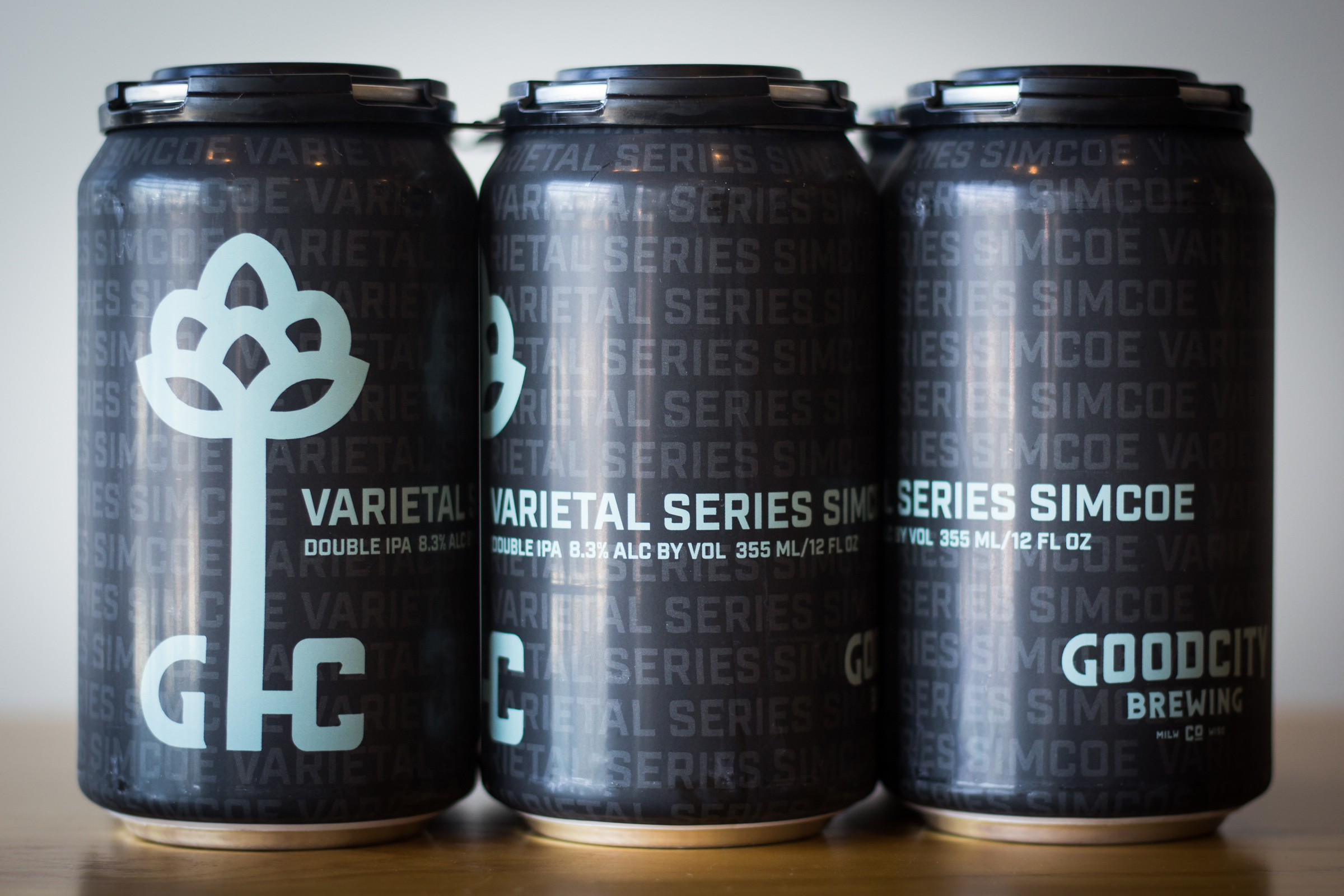 We re-launched our Varietal series and it's now available in cans!

Starting this week, you can now find our Varietal Series in cans, available for purchase both in our taproom and out in the market.

Rotating every other month and highlighting a different hop, we're excited to announce the re-launch of our Varietal series. What started as a taproom only brew is now hitting the market in 6-packs!

First up in the series is Varietal: Simcoe, a double IPA showcasing Simcoe hops. Slightly less sweeter than our Reward double IPA, Varietal: Simcoe boasts flavors of citrus, passion fruit and pine and weighs in at 8.3%.

Be on the lookout for 6-packs available in your favorite local grocery or liquor store starting this week. Varietal: Simcoe is also on tap at both of our locations. Cheers!